IDAHO BREWERIES THAT OPENED IN 2019

Six new Idaho Breweries Opened in 2019 bringing the number of breweries that have opened in the modern era to 99 and the total number of operating breweries to 74.  Unfortunately, Idaho had three breweries close their doors in 2019.  Idaho only had a net gain of four breweries in 2019.

THE NEW IDAHO BREWERIES THAT OPENED IN 2019 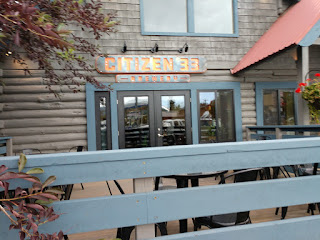 When this brewpub opened  in Driggs last summer, it became Drigg's second brewpub and Idaho's 70th active brewery.  Christian and Lisa Hanley are the owner/operators of this new brewery.  When we visited last July, they were very busy serving some really delicious entrees.  They are located in an older renovated house about six blocks north of the Teton Thai Brewery which opened last year.  They only had a couple of their own beers on tap and were having trouble keeping up with the demand.  Nice problem for a new Brew Pub. 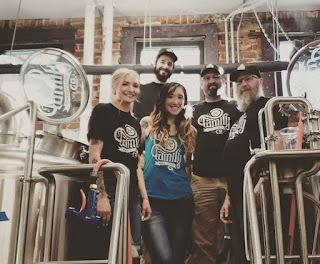 Alvin Mullins opened his Nampa Brewery in  July across from  the PreFunk Tap House.  This is my favorite brewery to hang out at, as it is only 11 miles from home and has some excellent beer.   The brewery is in a completely renovated historical brick building in Nampa and has a great basement that will be used for barrel aging.  The entrance has a regular door and a large roller door that is open in nice weather.

Great beer and great people in a great location.  Thankful to have this brewery in Canyon County.

P.S. You can use your Boise Beer Buddies Card to get $1 of your fist pint or flight. 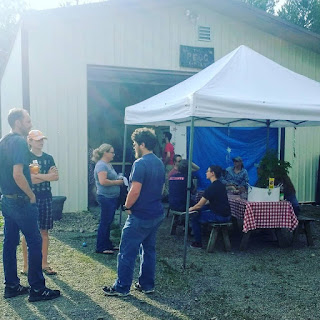 Steve & Janet Pegg built this brewery in their shop next to their house.  Their beer is available only at their brewery.  No regular hours in the winter. 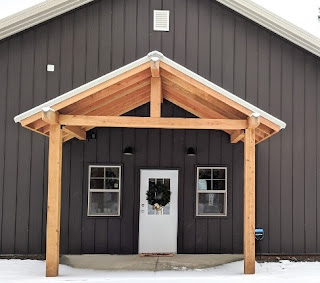 This brewery is very unique as it is located on a hop farm.  Their tap room sells produce from the farm and beer from the brewery.  Owners Luke & Emily Black incorporate their own hops and grains in the beer. 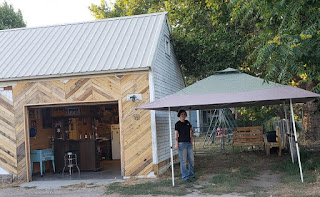 Gerald Turner opened his nano nano brewery in the Summer of 2019.  He uses his home brew system to brew beer that he sells in 22oz bottles from his brewery in his garage behind his home in Emmett.  He brews three kinds of dark beer and told me that he will never brew an IPA.  Fun little brewery to visit if you live in Emmett or just passing through.
_____ 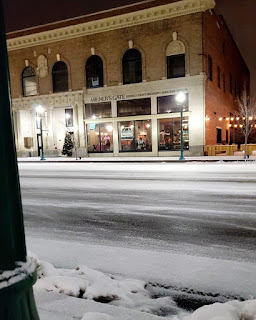 We visited the Milners Gate Brew Pub in July 2013.  They have a beautiful 2 story brewing system that was not in production when we were there.  They were waiting on their brewing license which they received in October 2019.  They are one of only eight breweries in Idaho that also have a liquor license.  The brew pub is a great place to hang out in Twin Falls.  Their food was very good, and I look forward to visiting again to try their beer.

#41 RIVER OF NO RETURN BREWERY IN CHALLIS

The River of No Return Brewery in Challis, Idaho closed it's doors in August 2019.  This brewery opened in 2012.  Sad to see another brewery bite the dust.

Wolftrack Brewing and Tasting Room in Cottonwood, Idaho closed it's doors in January 2019.  This brewery opened in 2014.  It was the only brewery between Riggins and Moscow.

BACK TO BOISE BEER CULTURE